Will Reading – a movie in production by Saylaco Films

I’ve been doing movie reviews for a long while, but now, I’m going to put my money where my mouth is (sorta literally) by writing and directing (and, perhaps unwisely, co-starring) in my first feature-length video, Will Reading.  I thought it might be fun to keep a movie production diary now that things are getting started.  Here’s where we are so far.

1st draft is completed (3/19/14)
There’s no movie without a script, and now, after writing on and off for six months or so, the first draft of the script is complete.  Now that I have a feel for the story and the characters, I’ll use the second draft to straighten things out, tighten the bolts on what’s there and add anything that’s missing.  This will most likely only take a week or two.  Then, I’ll print it out and ask for help from Dr. Girlfriend on the third draft…

contacted actor wish list (3/21/14 – 3/24/14)
I have very specific ideas for the performances I’d like to see in each of the roles, so I, in some ways, wrote the story for actors I know.  Hopefully, these folks will be available to/interested in working on this!

ordered the new camera (3/24/14)
I have a camera, and I’ve been amassing equipment for years with the idea of making a feature in mind, but now that it’s actually happening, I’m finally upgrading to a pro camera.  I’ll have to sell a kidney, but that’s life.

That’s about all for now! 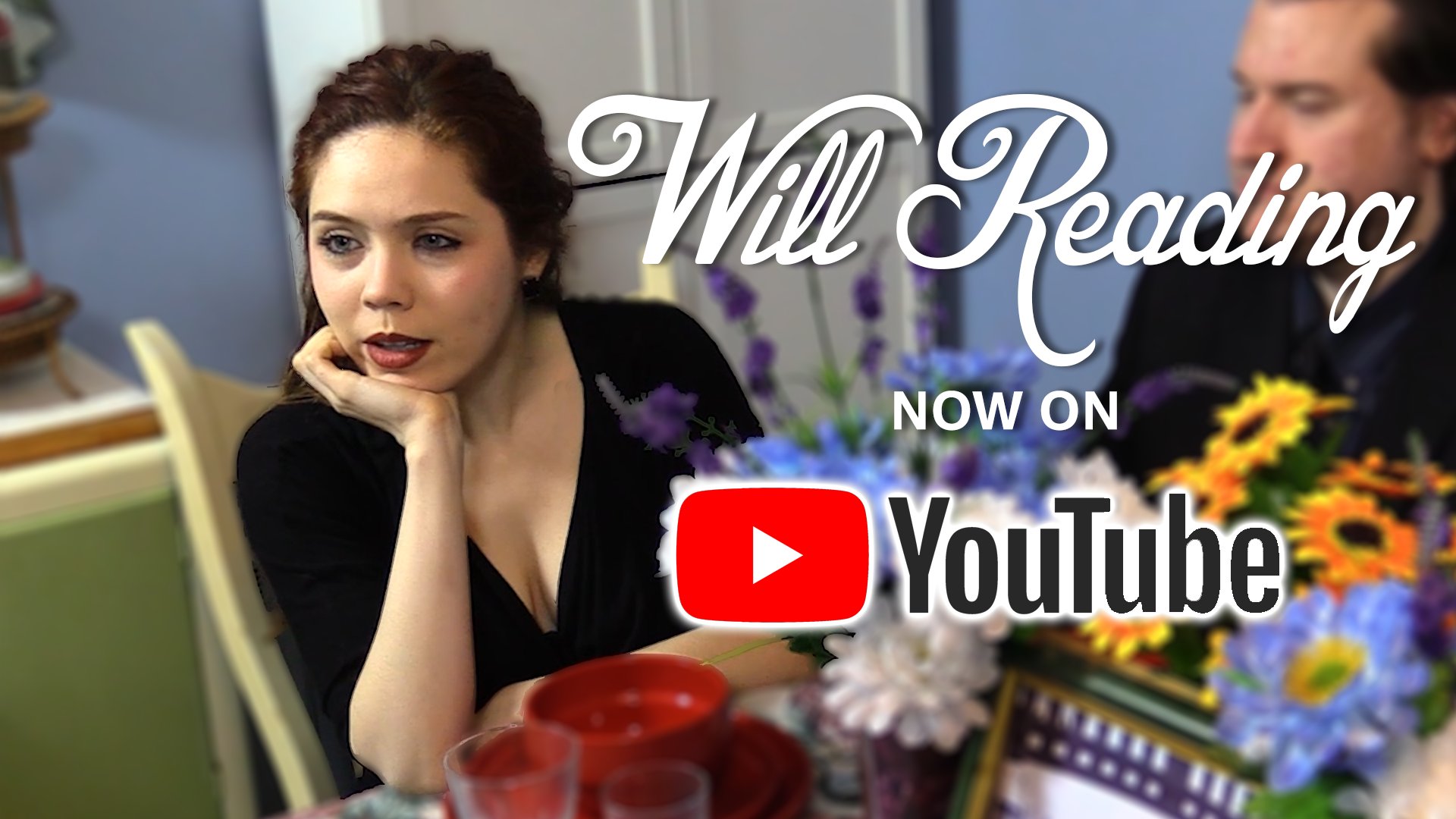